Lee Merritt is running for Texas Attorney General, and it’s going to take all of us working together to win. Add your name here to stand with Lee.

It's our time, Texas.

I'm a civil rights attorney and community organizer, and have dedicated my life to tackling the issues of police brutality, hate crimes, and corporate discrimination. Now, I’m running to be the People’s Attorney General. Together, we will fight for all Texans, no matter their background, race, religion, party or class. 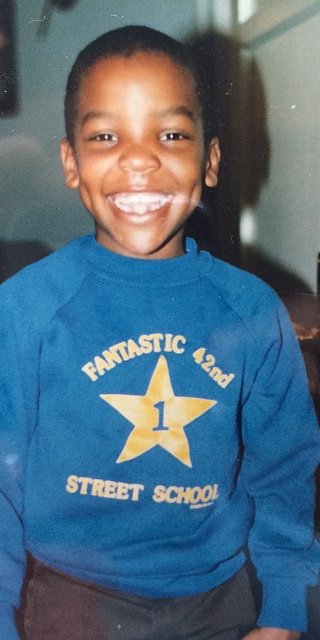 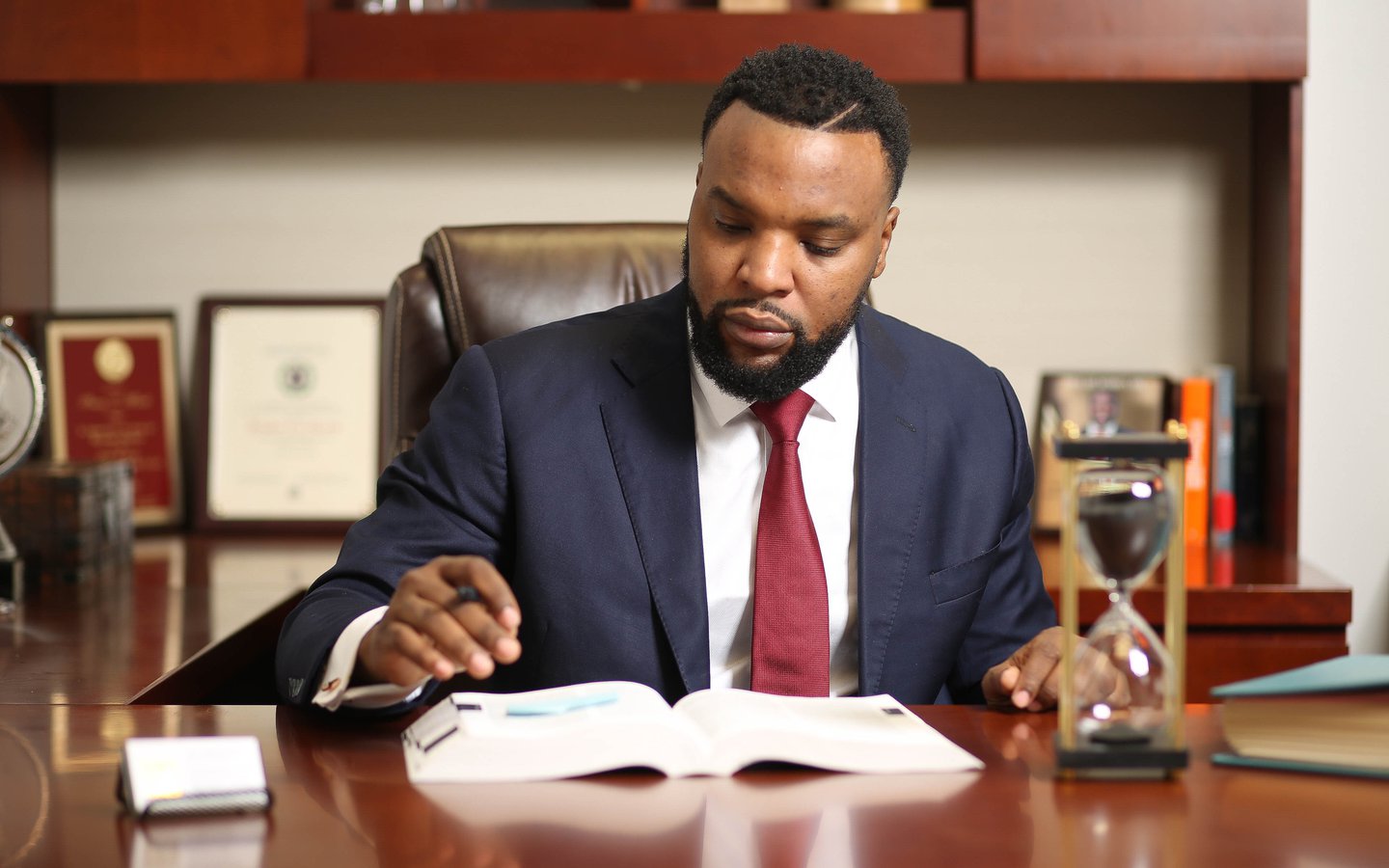 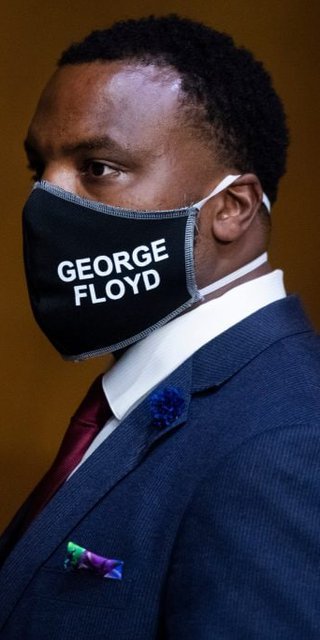 Texas is often considered the reddest of the red states – a place where conservatives hold a healthy majority and Democrats struggle to eke out one seat at a time.

But the truth is, Texas is changing. People are waking up to the injustice that has prevailed in our state for centuries and they are ready to take control of our future. We’ve been in the streets, we’ve been in the communities, and we know we can win this thing.

We know there is a lot at stake, but we have found the people and built the team with the know-how, determination, and moral clarity to get the job done. But we won’t be able to do it without you.